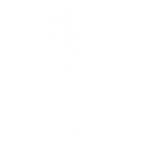 MAPS – Composite Solutions has contributed to the development of the livery and visual identity of Kimera Automobili's special cars. Through the use of computer graphics software it was possible to give life to the incredible concepts that later became reality.

The EVO37 that Kimera Automobili presented on the famous Goodwood Climb Hill, was the first prototype being tested. For this reason, the car was presented in a no paint version, with a prototype interior and racing seats and seat belts. 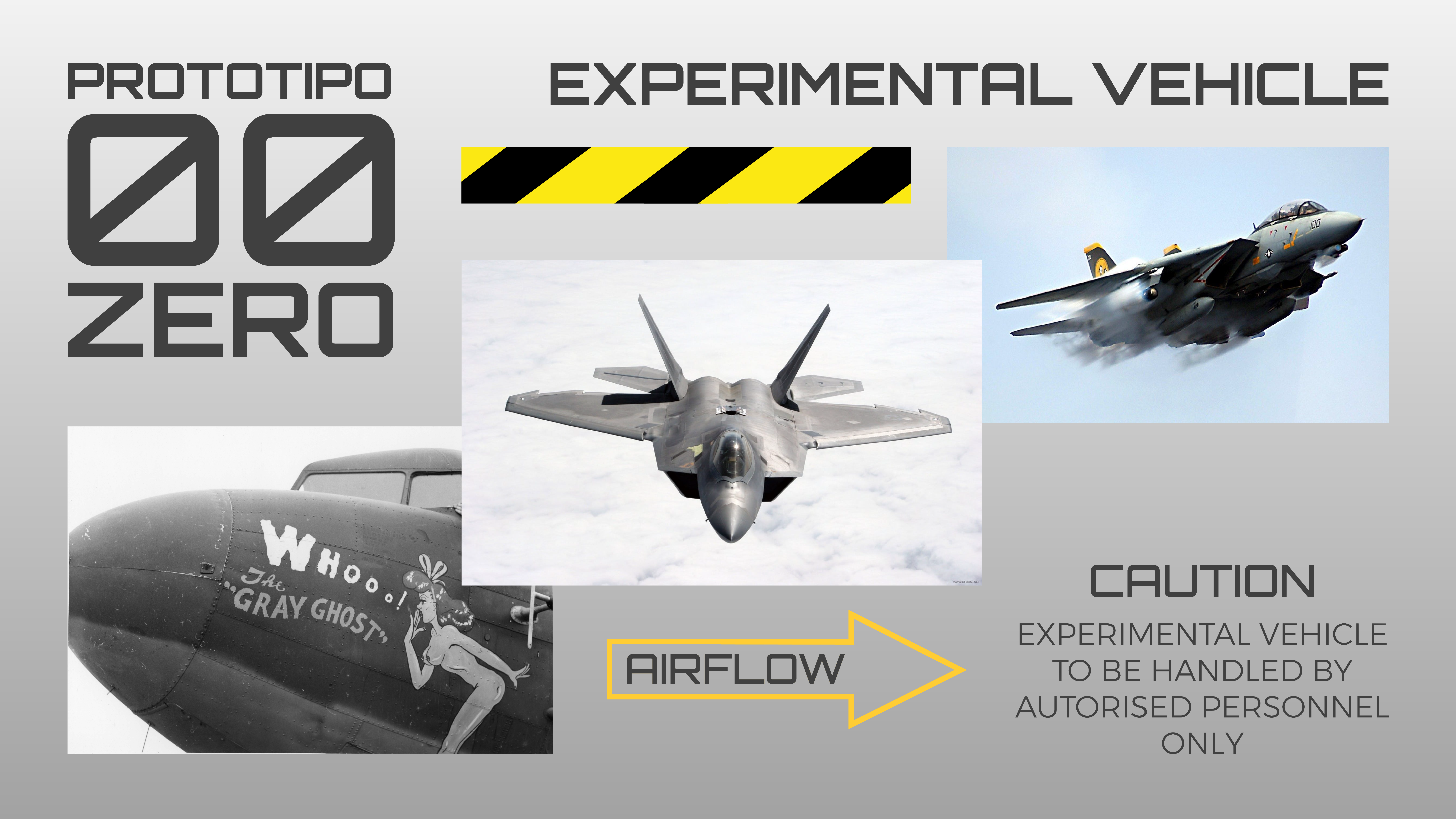 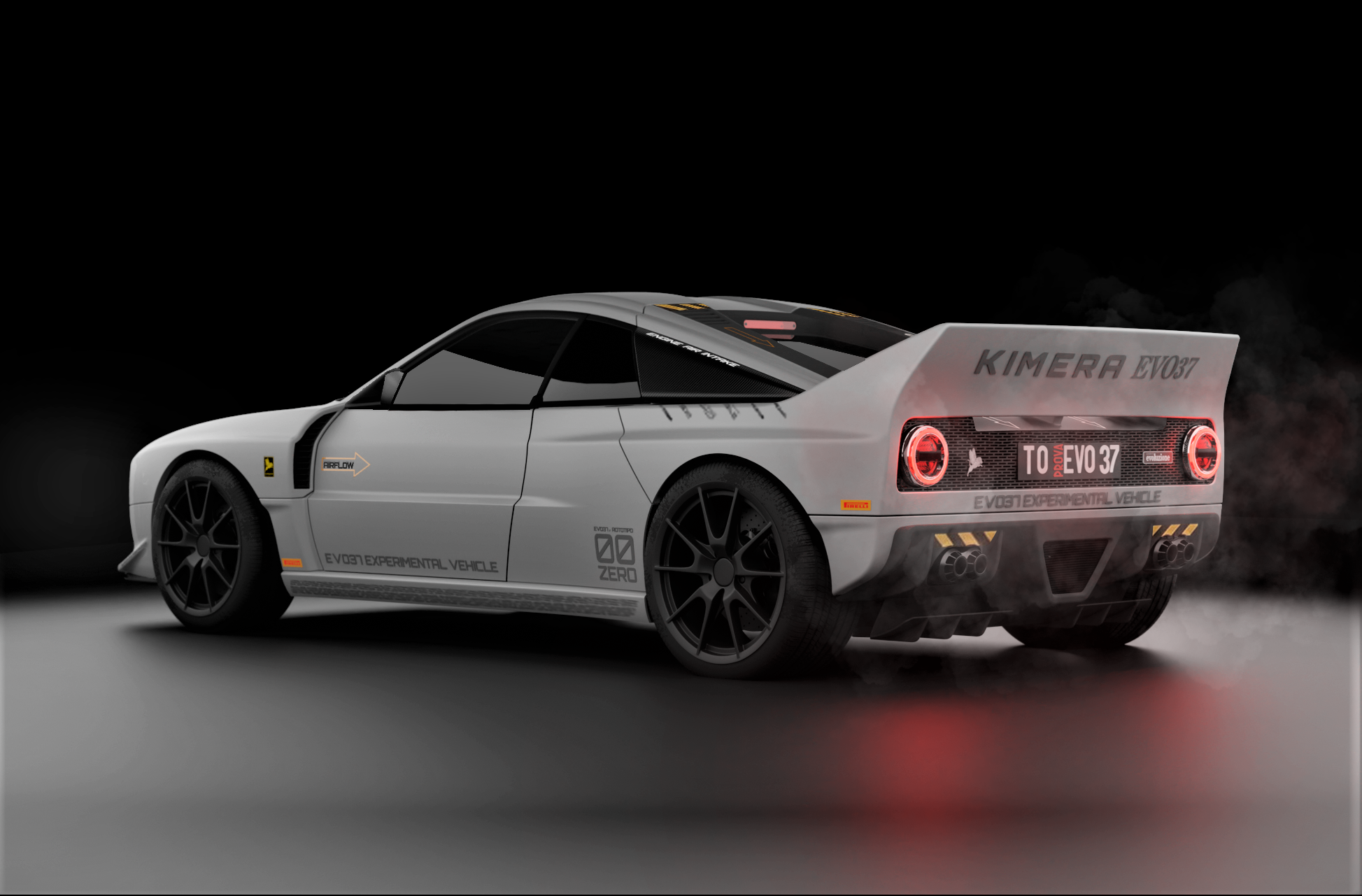 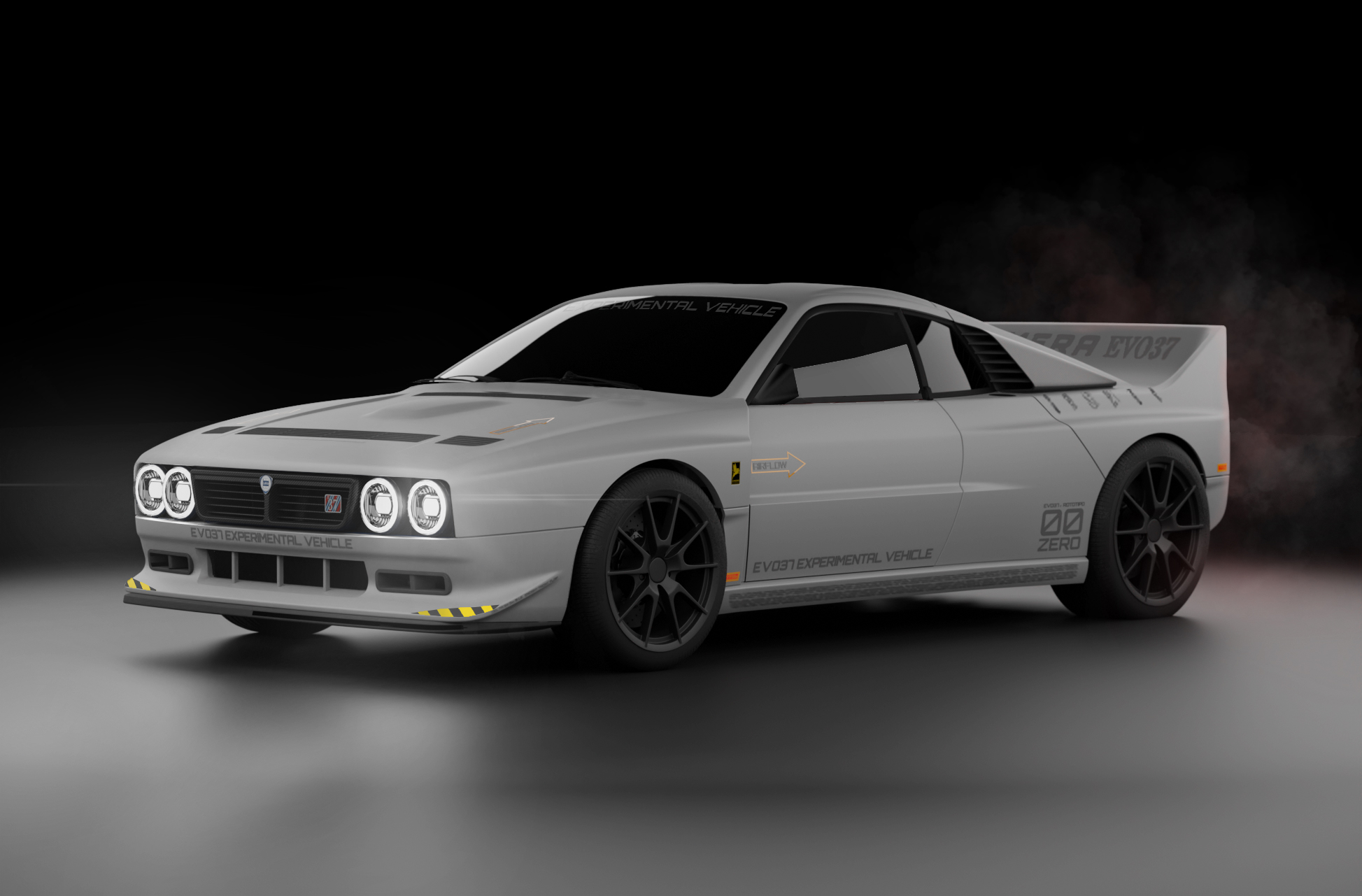 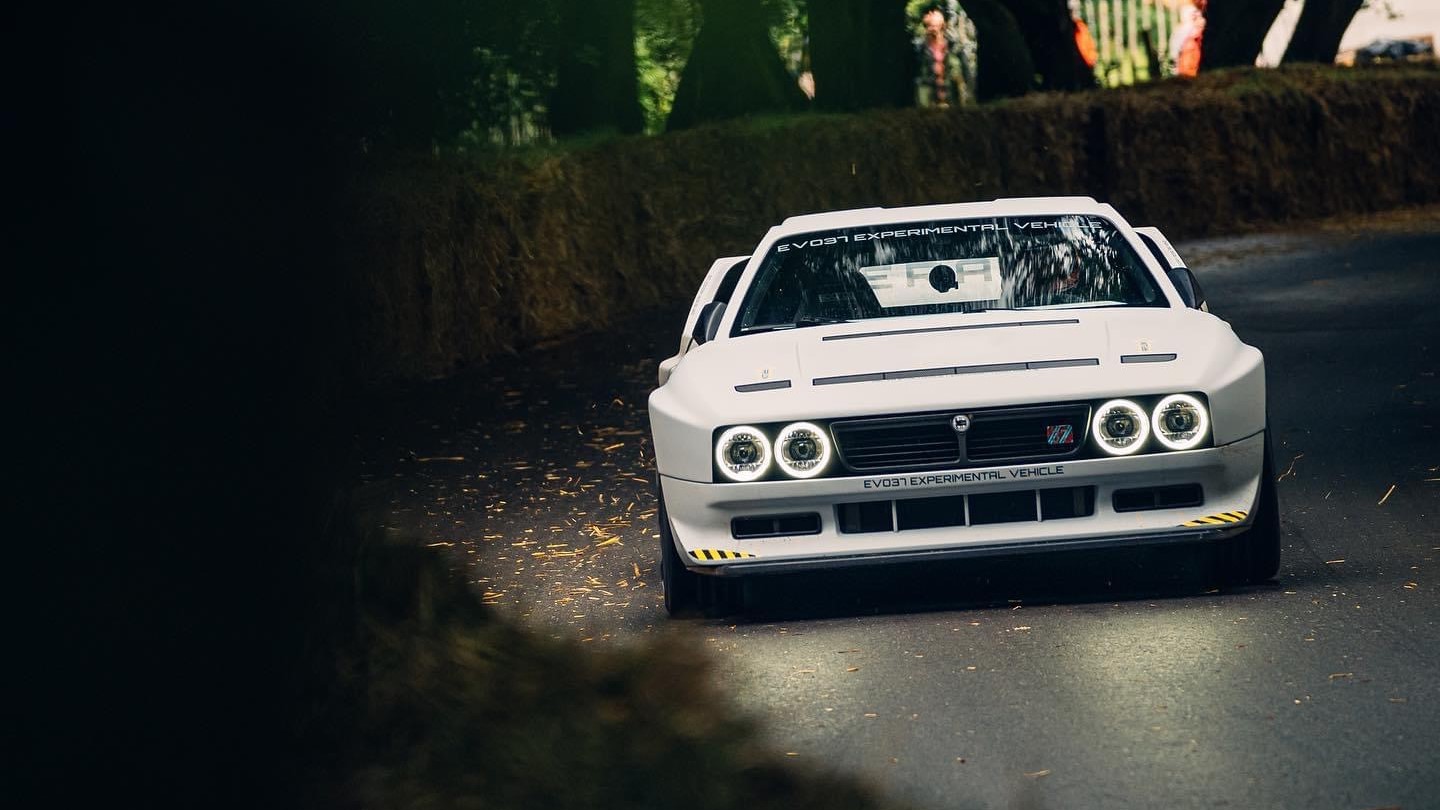 The livery is inspired by the black-red-white configuration of the Pirelli partner used on the Lancia Stratos HF Gr.4 that won the Sanremo Rally in 1978. 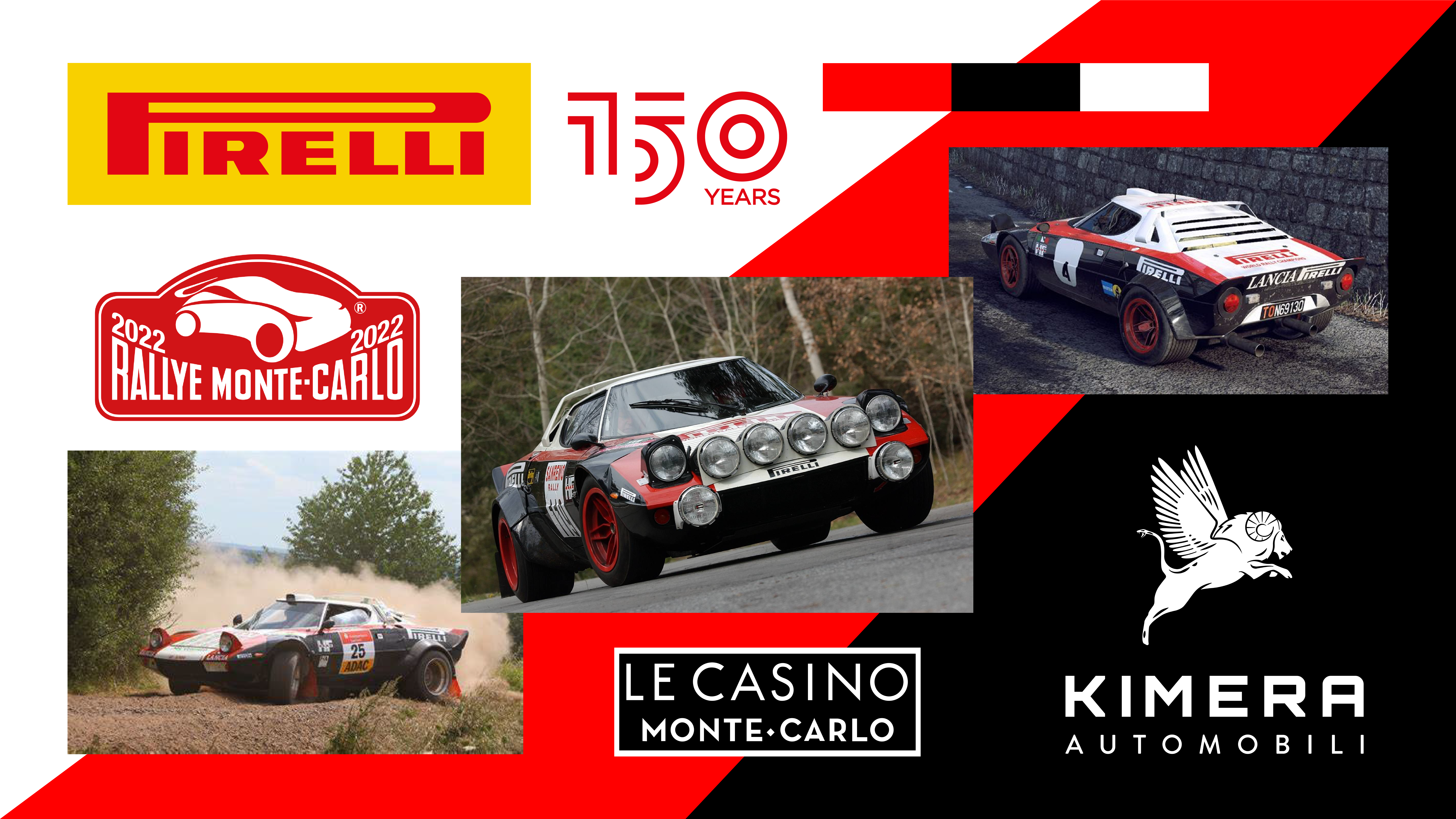 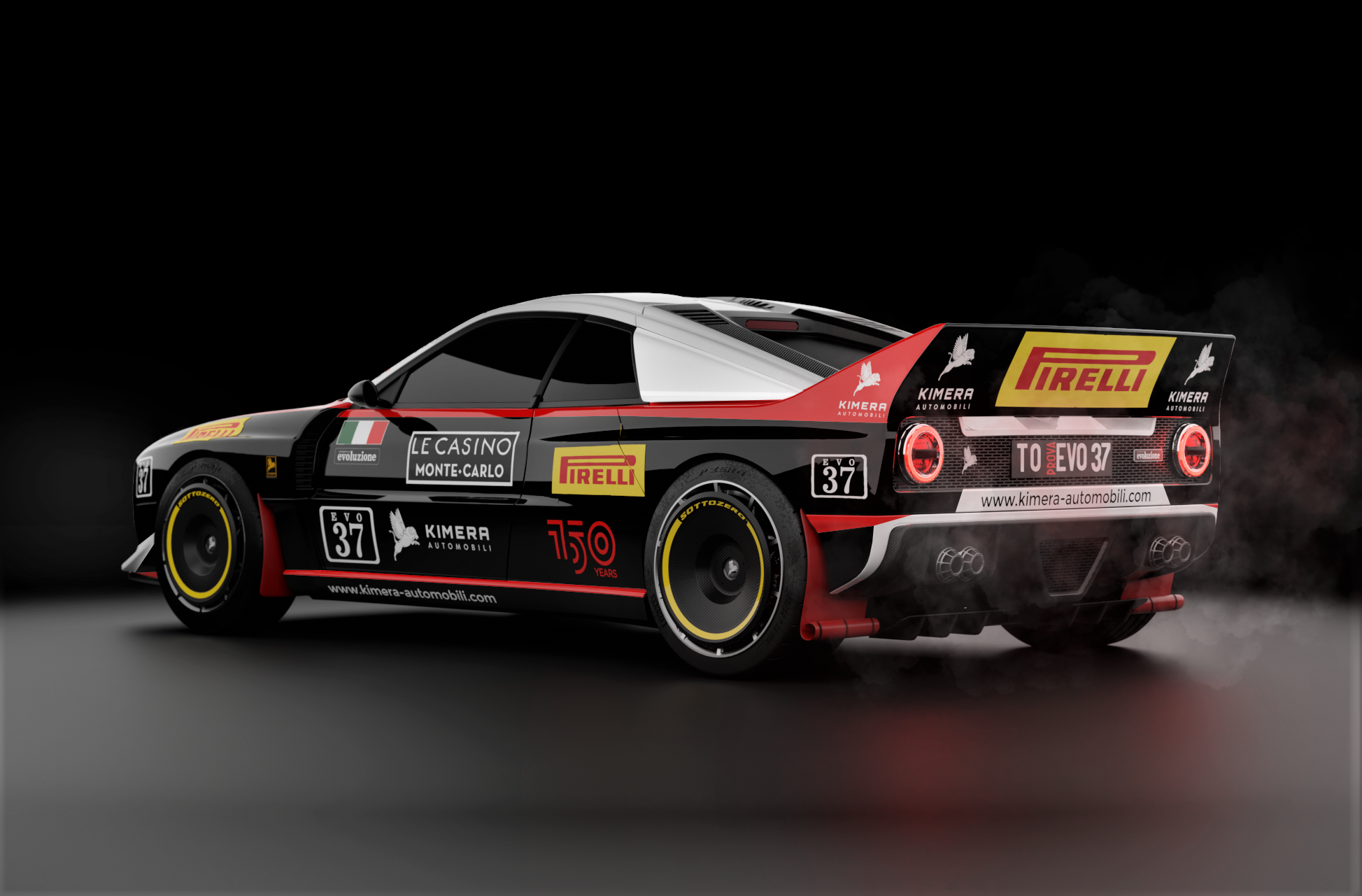 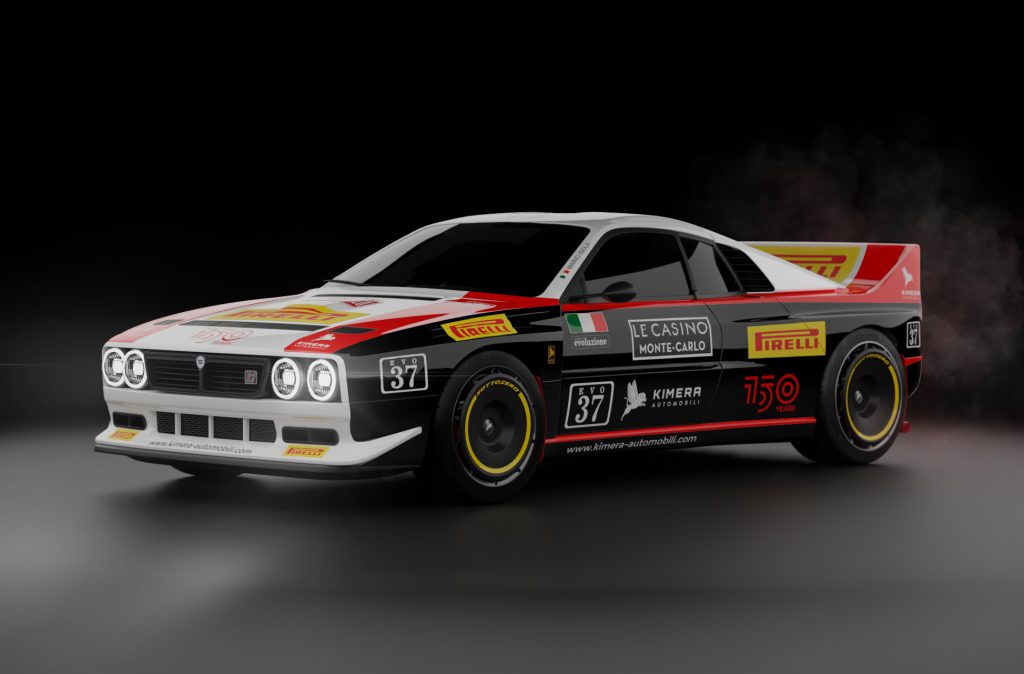 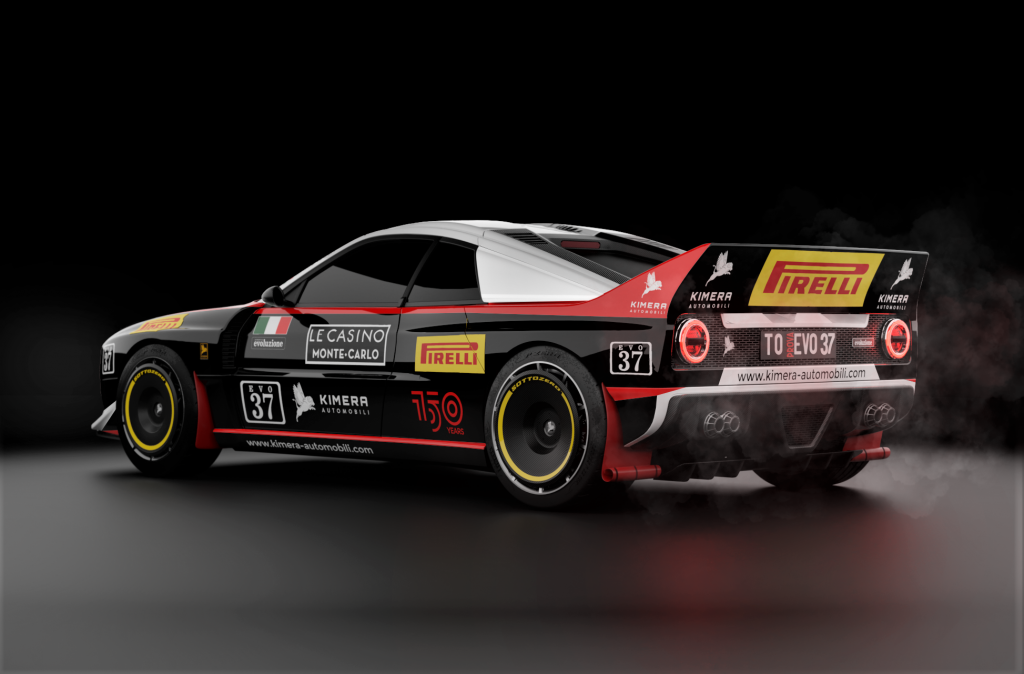 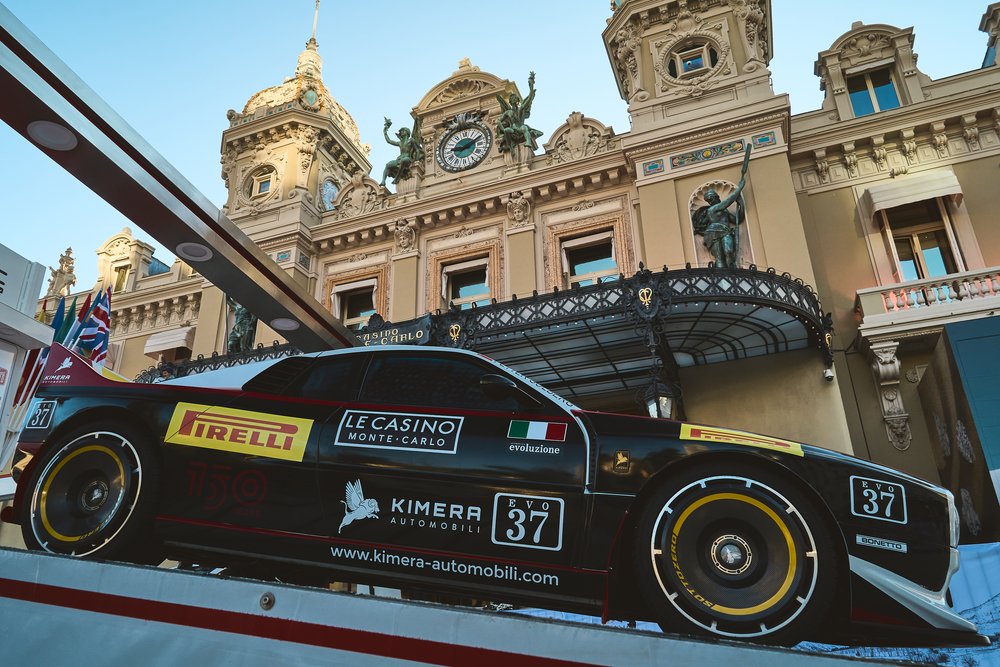 EVO37 in Martini Racing livery is a tribute to a brand that has entered the legend of rallying. The EVO37 in this configuration is unveiled at Casa Martini and it is announced that it will lead the way at the Rally Costa Smeralda 2022.

The livery is inspired by the incredible Martini Racing cars that have written the history of world rallying. 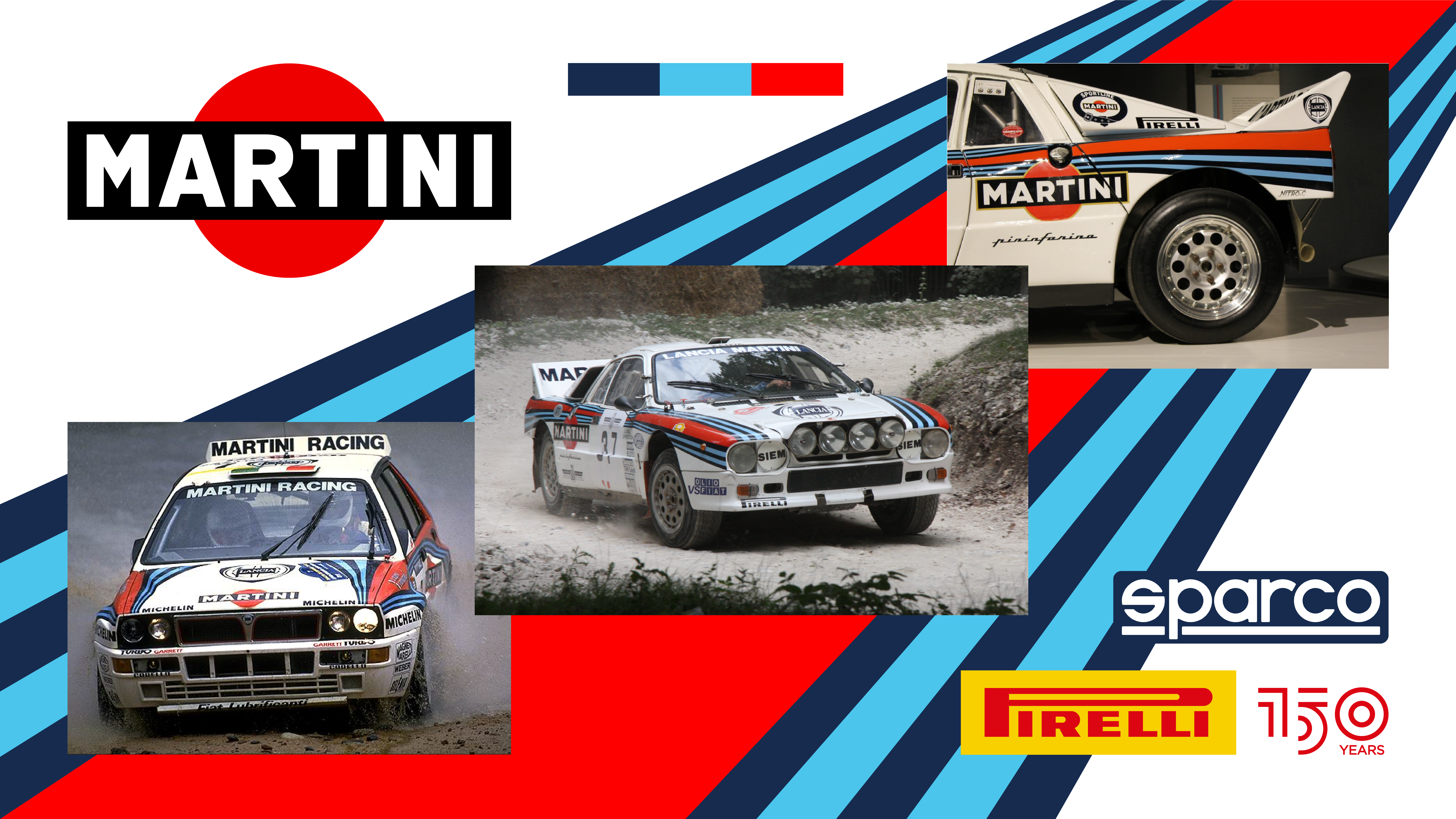 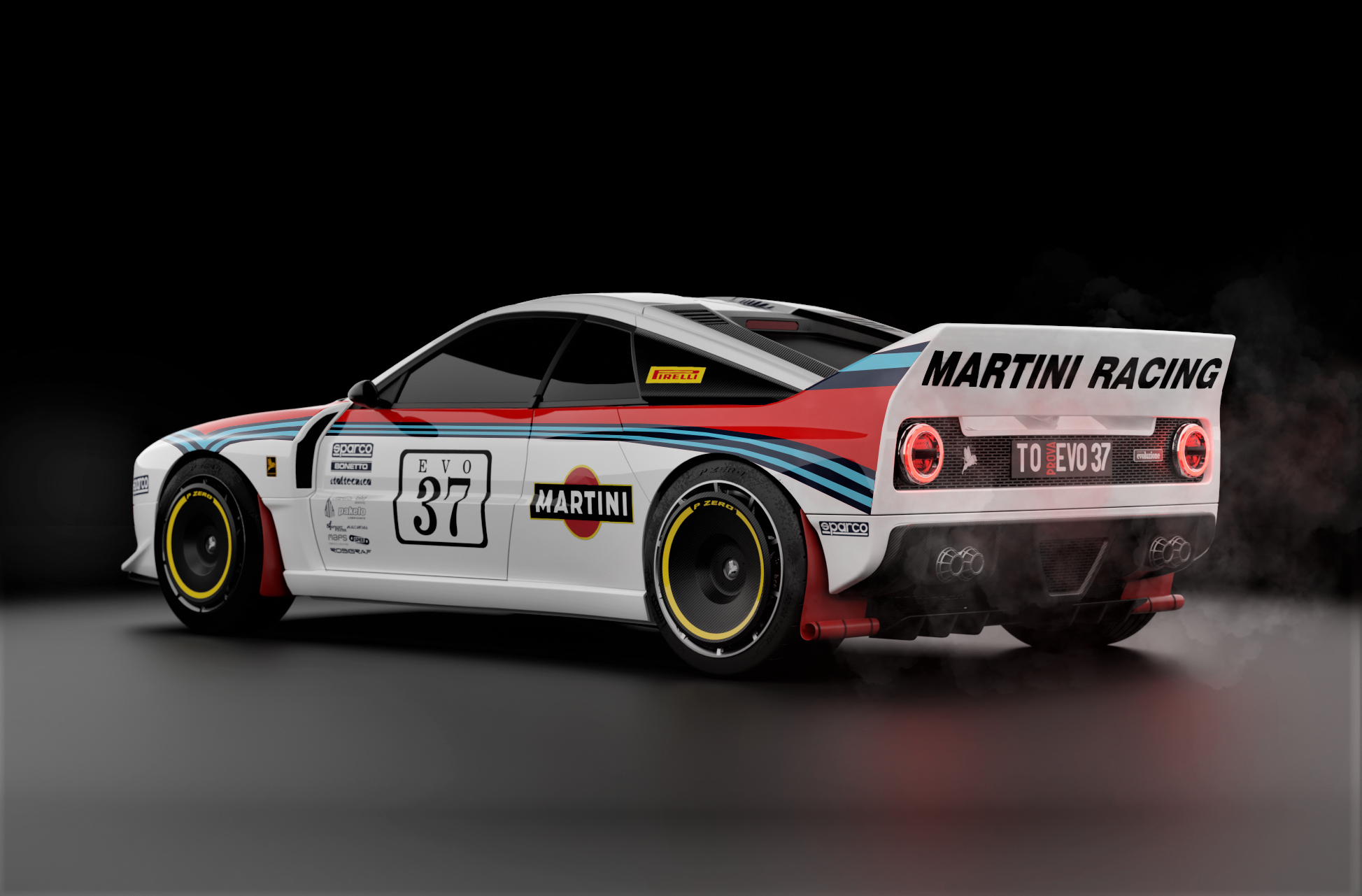 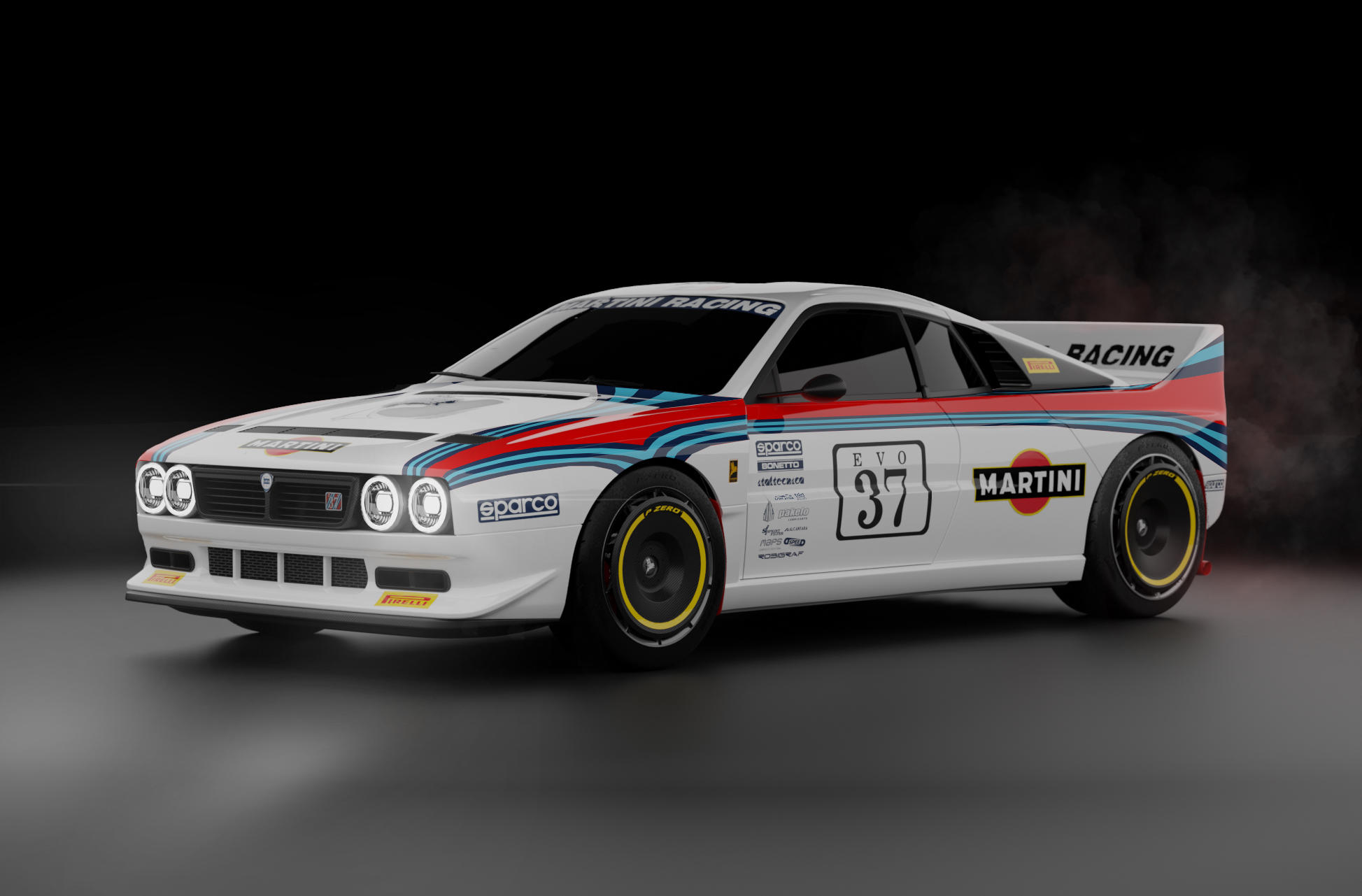 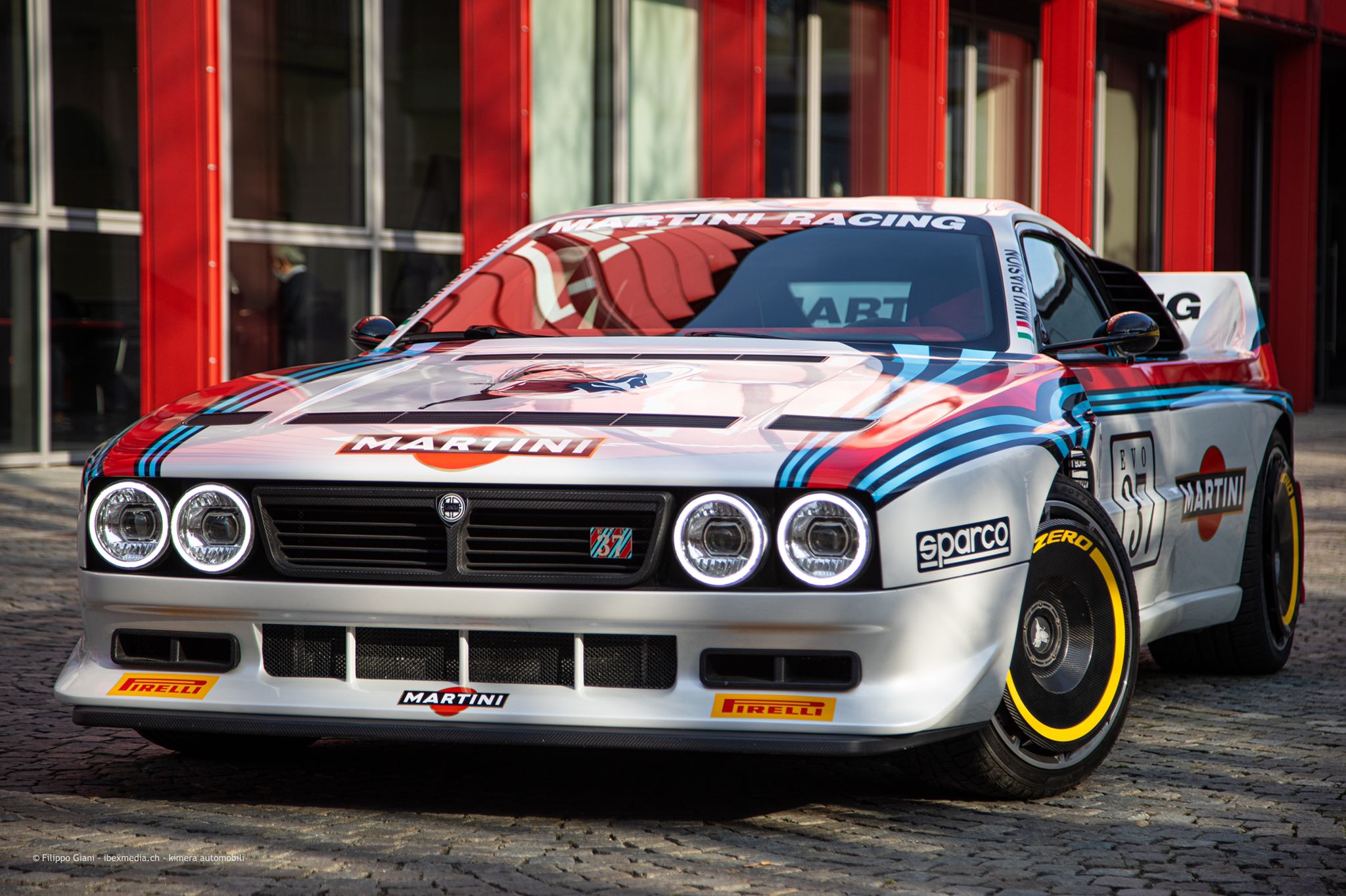