MAPS – Composite Solutions was born from the idea of the founders, Mirco Allegri and Paolo Schiavone, to present themselves on the market as a consulting and services company for all those who need guidance in the varied world of composites, supporting the Customer through the different phases that lead from the initial idea to the final product.

The goal is to create a reference structure in the sector based on synergy between people and between business partners, going to form a team of highly specialized resources able to provide an excellent quality service for every possible need.

Two professional identities with a passion for the most innovative materials and production processes with the common vision of putting the world of composites at an advanced level.

Mirco Allegri is a materials technologist with more than 50 years of experience in the world of composites. At the beginning of the 1970s he dealt with the industrialization and construction of the first integral composite helmets for AGVs experimenting with the first production processes concerning these materials.

At the end of the 1970s he dedicated himself to the RTM production of the bumpers of the Renault 5 Turbo and in the years to come several collaborations were born in the automotive sector and beyond. In fact, he collaborated with Fiat Auto Corse for the production of composite parts for 131 Rally, Ritmo 75, SE033 (Formula Abarth) and later for Punto S1600 and S2000.

Other notable collaborations are those with Lancia, for the iconic 037, S4 and Delta Integrale, with Alfa Romeo for 75 Super Turismo, 155 DTM, 156, and with Pininfarina for the cars of the Sultan of Brunei and concept cars such as Metro Cubo. He also collaborates with Italtecnica for the production of composite parts for Ferrari 550 Maranello GTS and 575 GT, for Maserati Trofeo Light GT3 and Peugeot 205 Turbo 16 and 406 SuperTouring. Since the early 2000s he deals with the development of parts for Ferrari P4/5 (Glickenhaus) and the construction of the Ferrari SP12 EC one-off car for Eric Clapton.

For the motorcycle sector he collaborates with Ducati for 999R and Monster and with MV Agusta for the development of the F4 1000 CRC carbon pack. 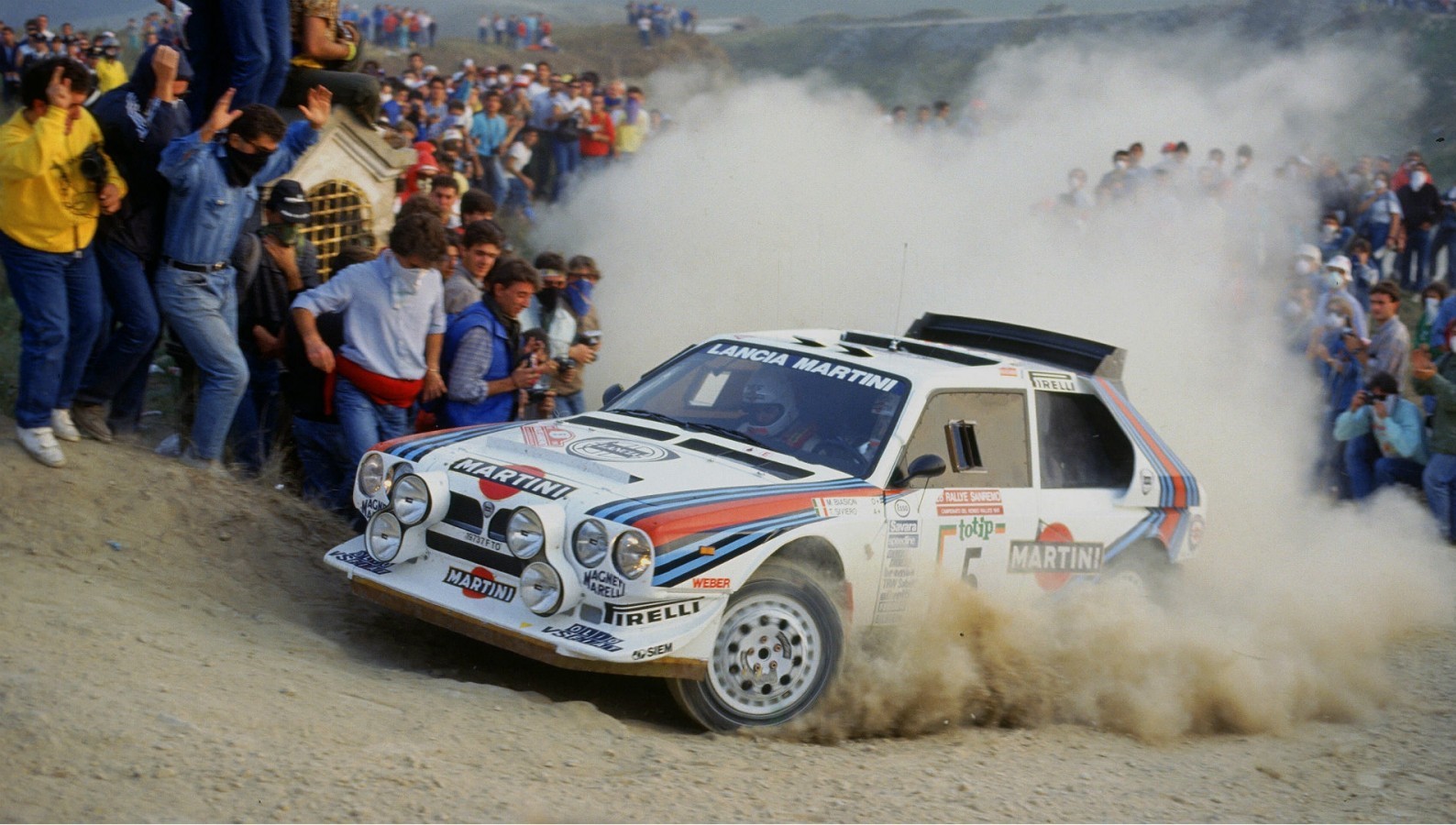 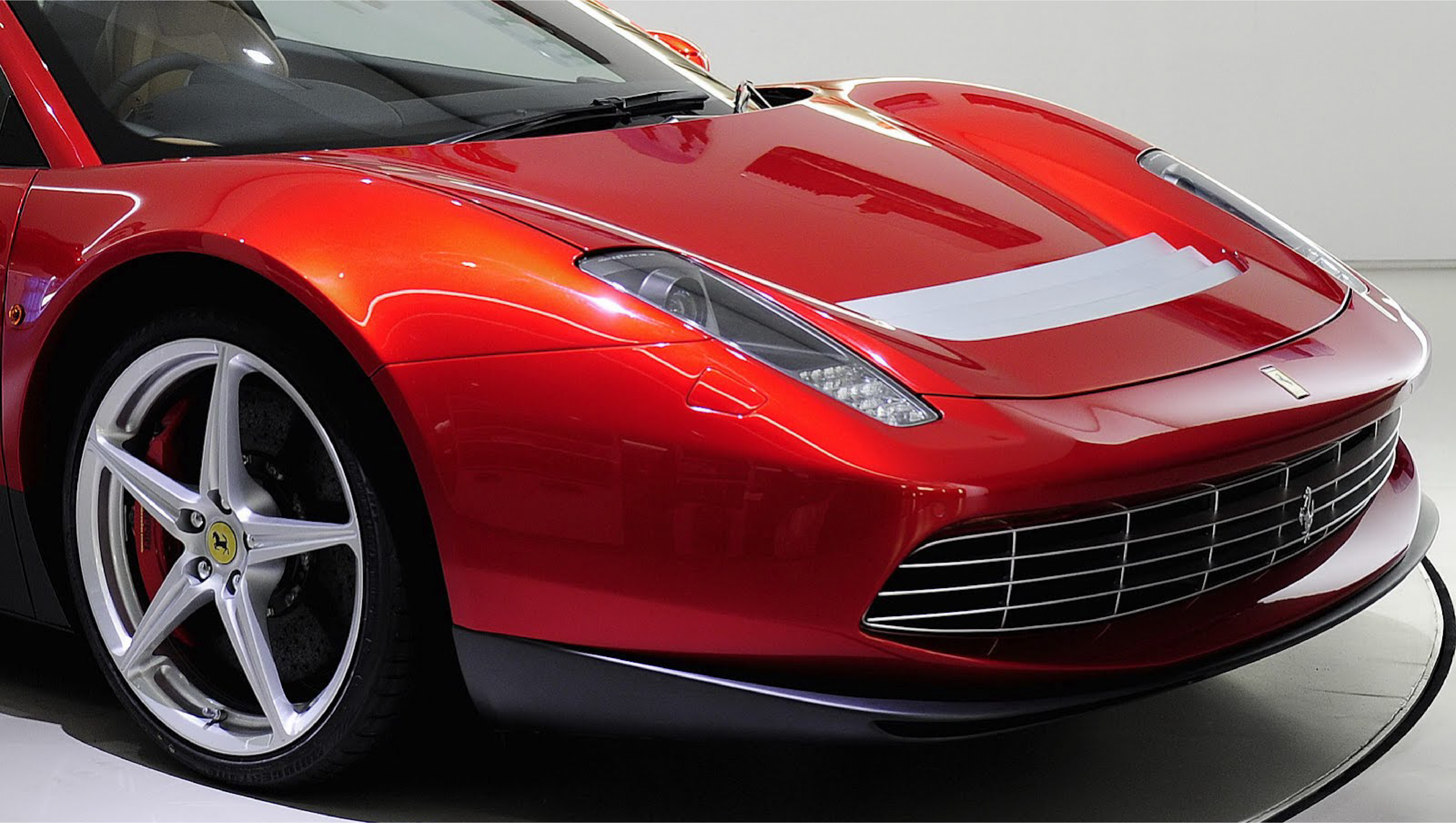 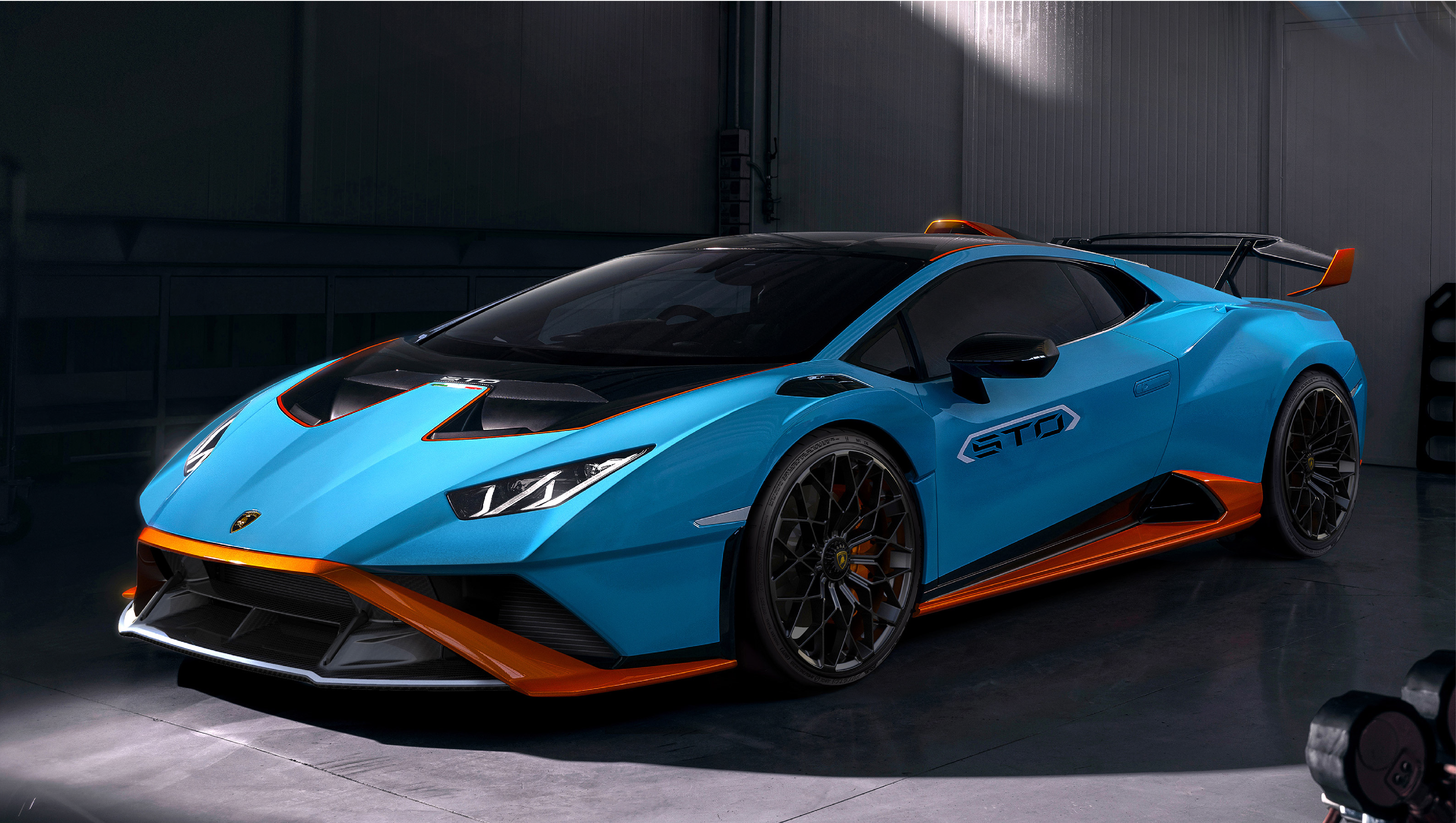 After graduating in Aerospace Engineering, always fascinated by new technologies, innovative materials and the continuous evolution of production processes, he began his professional career by performing FEM structural calculations on composite components of racing cars.

He then decided to specialize in CAD design, and embarked on a path of growth that led him through the setting up and optimization of automotive interior plastic components (Maserati) and then continued to Sparco, where he was initially employed as a designer and then, progressively, as Program Manager. It is in this period that he met his mentor Mirco Allegri, with whom he developed the technology of near-forming composites (structural and aesthetic), creating and coordinating projects of Alfa Romeo (Giulia QV) and Maserati (Ghibli and Quattroporte).

Determined to bring the knowledge and use of composites in areas different from the automotive world, he takes on the role of technical manager in an industrial automation company, in which he coordinates the design, management, construction, construction and installation of complex systems.

Stimulated by the possibility of fully re-entering the world of composites, he once again agrees to get involved taking responsibility for leading the technical office and production plant of a composite parts company. In this phase it will follow the development of several prototype and OEM orders, such as the entire bodies of Maserati MC20 and some partials of Pininfarina Battista, as well as the Carbon Pack of the G-Class of Daimler Mercedes – Benz. 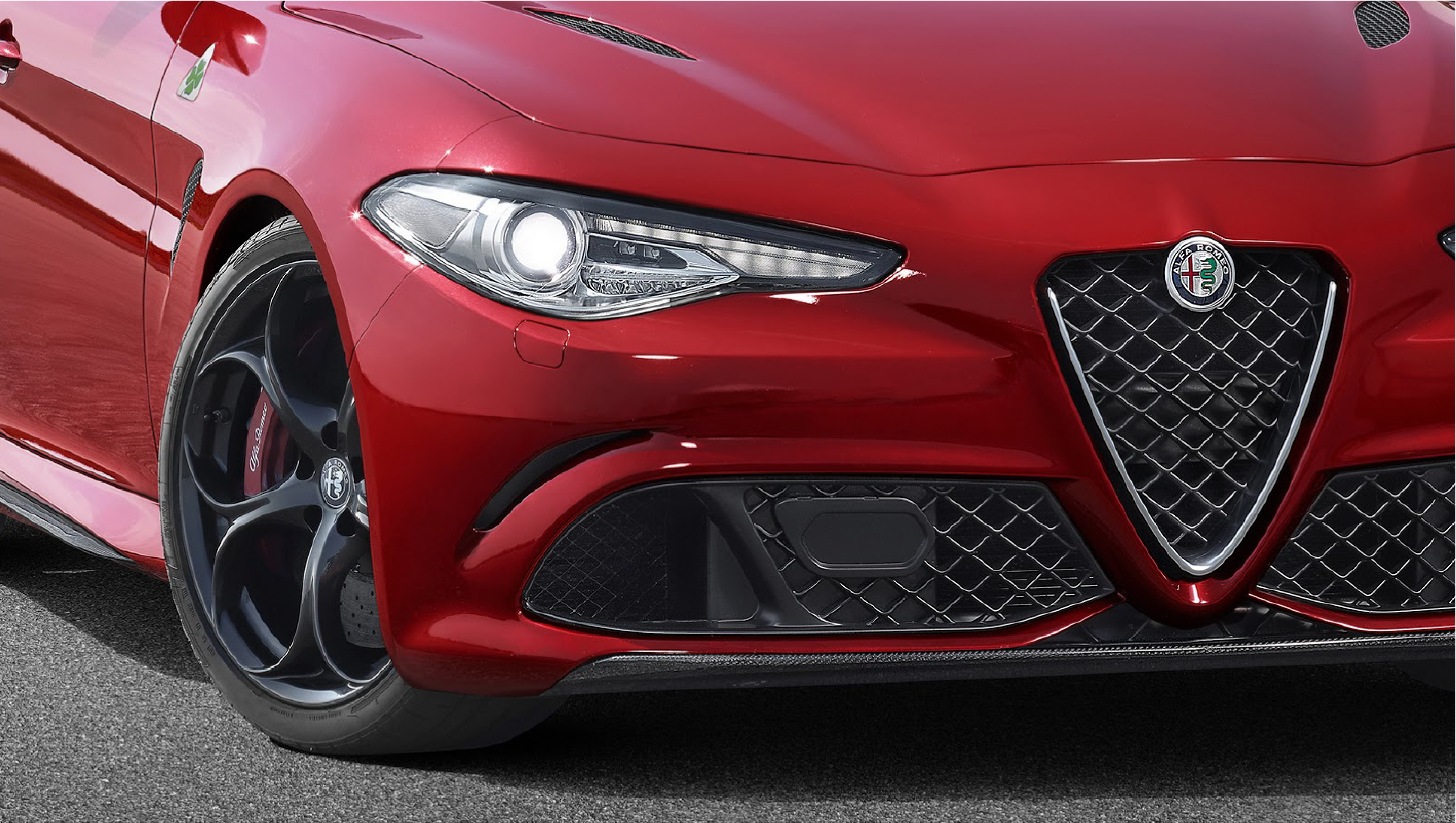 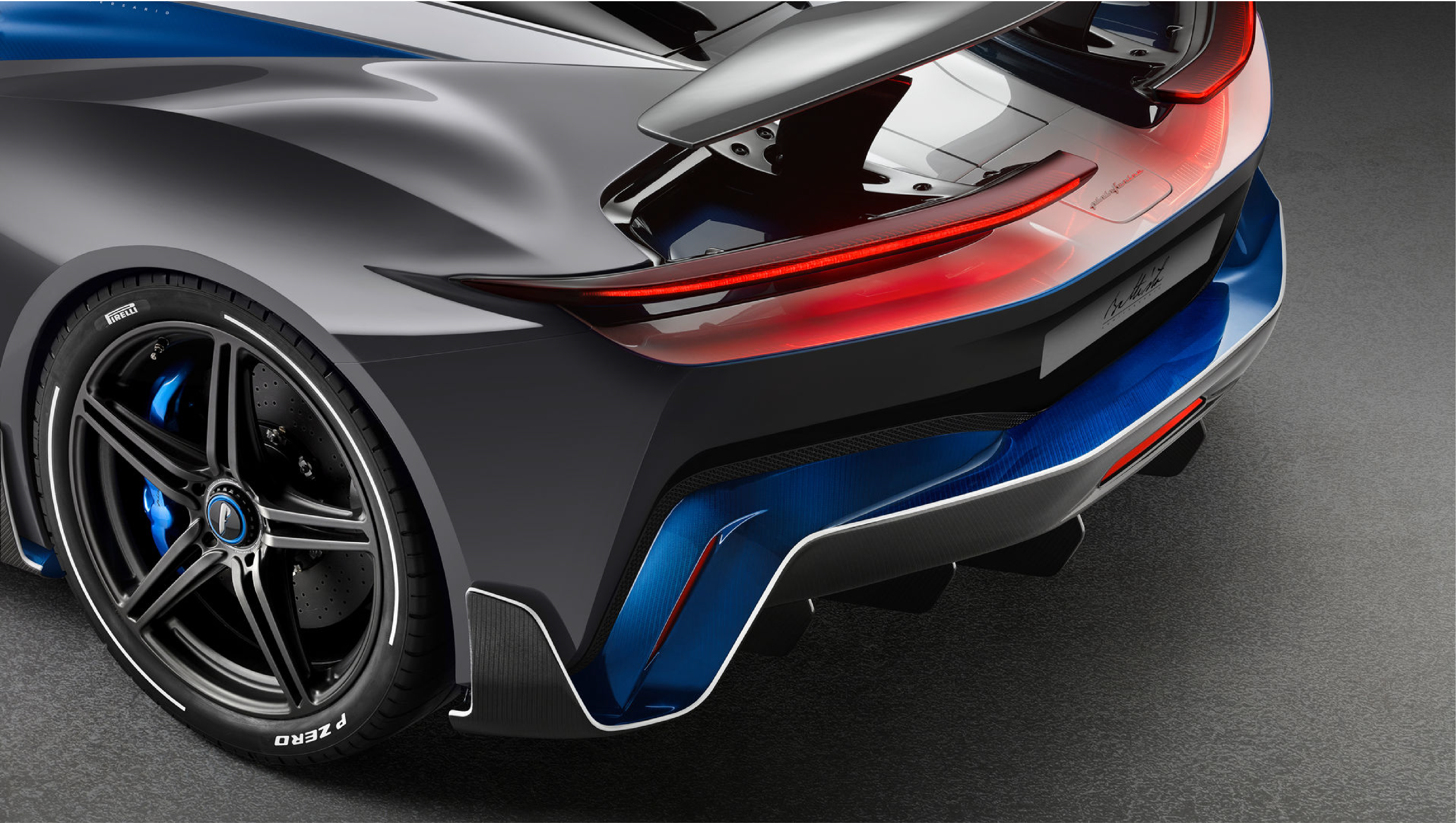 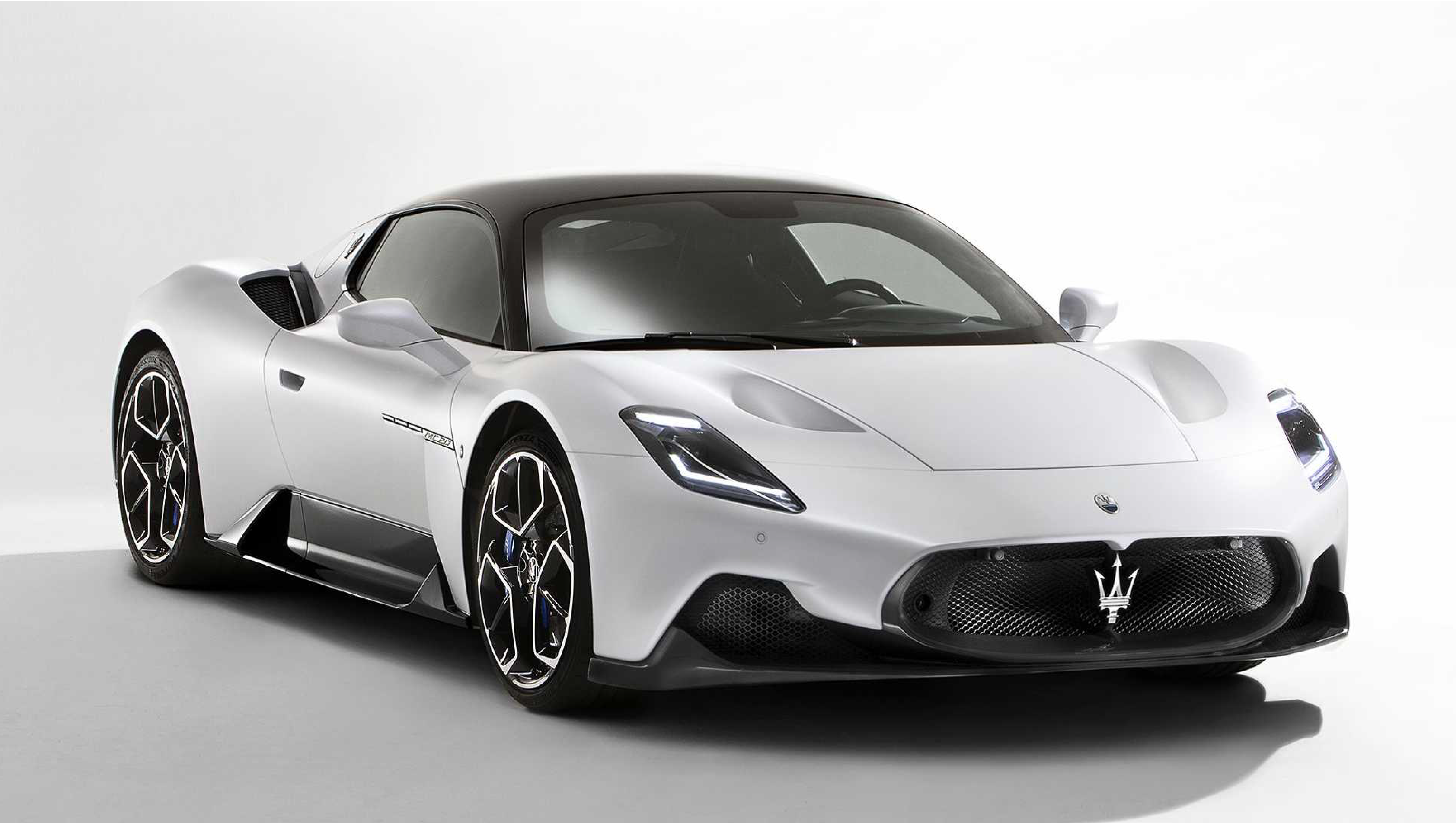